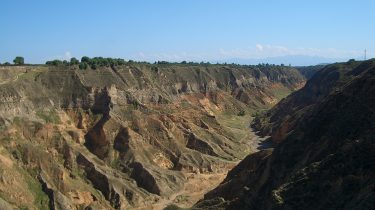 By Xi Chen The history of the Neogene paleoclimate and environment are hidden in a “secret collection” written by nature in code. Scientists all over the world are explaining and reading these “secrets”, among which the three most widely read books include deep-sea sedimentation, polar ice cores, and Chinese loess. The Loess Plateau is one of the longest (about 20 million years) and most complete land paleoclimate recorders discovered so far. The Loess Plateau is composed of loess, a word […]

END_OF_DOCUMENT_TOKEN_TO_BE_REPLACED 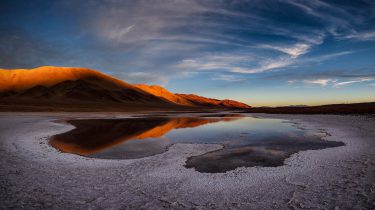 Mars Analog Environments: What and Where

by Diego Dueñas Parapar Mars is one of the planets that many members of humankind plan to settle relatively soon. Since the mid-20th century, many space missions have been carried out for the exploration of Mars — satellites, landers, rovers, and even a helicopter have been sent with the aim of getting to know the climatological, geological, and (maybe) biological conditions on the Red Planet. Thanks to these missions, we know that Mars has an atmosphere dominated by approximately 96% […]

END_OF_DOCUMENT_TOKEN_TO_BE_REPLACED 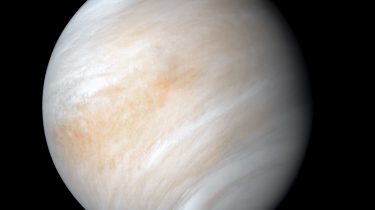 By Sarah Treadwell – BMSIS Science Writer The astrobiology world was buzzing last year when a study was released stating levels of phosphine had been detected in the cloud decks of Venus. While this study was subjected to the full scrutiny of the scientific method since published, it opened a flood gate of interest in taking a closer look at the potential for life on Earth’s deadly twin planet. NASA selected Davinci+ (Deep Atmosphere Venus Investigation of Noble gases, Chemistry, […]

END_OF_DOCUMENT_TOKEN_TO_BE_REPLACED 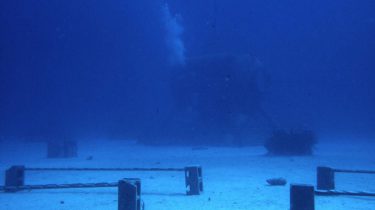 Astronauts in the Ocean

By Sarah Treadwell – BMSIS Science Writer Author and aquanaut, Alan A. Allen has worked in an office which few others can say they ever had. If we are ever lucky enough to have a window in our office, we rejoice. Allen’s office view was more than a window, it was the ocean floor. During the 60’s and 70’s, Alan conducted research with NOAA (The National Oceanic and Atmospheric Administration) studying the effects of oil spills on marine life. Using […]

END_OF_DOCUMENT_TOKEN_TO_BE_REPLACED 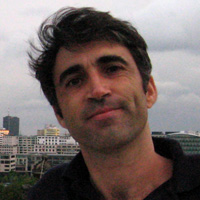 By Daniel Runyan What is the origin of life? This question can loosely sum up what Dr. Jim Cleaves has been so devoted to studying for most of his scientific career. When he learned that the origins of life itself was a valid field of study, he just knew that he had to focus his research on that question. The evolution of molecules and the boundary of where the inorganic becomes organic are exactly the kind of problems that led […]